The Power of TikTok As we’ve seen, social platforms such as TikTok can influence the music industry and beyond. However, how else can these platforms help artists?

The music industry has been at the forefront of becoming more and more digital. From virtual concerts to an increase in digital streaming usages. Moreover, in 2020 Spotify listed over 50 million songs, with forty thousand songs added each and every day.

The volume of easily accessible music creates a highly competitive industry. Fellow contemporary artists are now not the only competition an artist has; they still have to compete with older archives from popular artists/bands who may not have been releasing music for years.

Music and short-form social content have been intertwined for years. Further, popular music apps such as Musical.ly (later merging with TikTok) have always been a helping hand in producing the next stand-out single.

TikTok has taken the world by storm leading to major companies feeling the need to incorporate very similar features. For example, Instagram Reels and Snapchat’s Spotlight.

These feeds are filled with people of all ages dancing over popular tracks. These formats could never have grown to their nature and size without the social impact music has across the world. Further, in 2020, TikTok is set to reach one billion active users, showing how the music industry has shaped social media and its creation.

How social provided a platform

With the current pandemic, the music industry struggles to perform live in front of an audience. The industry has looked for new, innovative ways to boost songs and creating a social media following has become increasingly pertinent to an artists success. 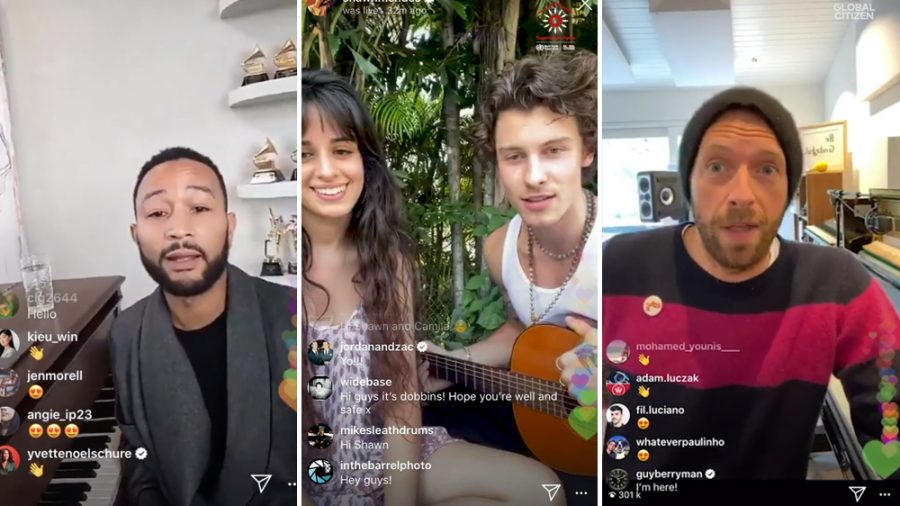 The Success of TikTok

However, of recent, smaller musicians are able to boost their presence on social platforms. Last year, ‘Laxed [Siren Beat]” – Jawsh 685’ became the most used audio on TikTok with over 54,437,556 posts using the song. Since then, the New Zealand producer has collaborated with mainstream artists such as Jason Derulo to feature on tracks.

This year, we’re hoping to see more musicians who take over the online world, similarly take the real-world by storm. Seeing artists such as the above perform at festivals and headline tours showcases that the collaboration between music and social media will forever co-exist.

If you’re looking to work alongside our Multi-Award Winning Team, check out our careers page to view all of our current vacancies available. CC: Accessibility on Social, How TikTok is Leading the Way

Text-to-speech, epilepsy triggers and masking filters are just a few ways TikTok is optimising its platform for accessibility. With the development of their new auto-captioning What is it? How do I join in? Don’t worry, we’re here to tell you the ins and outs of Twitter’s new brand bracket. Engaging To discuss your next project, please fill in the the form below or call our new business team

Send us an email